The receiver of the satellite navigation system scans the situation in the water area 10 times per second. This provides not only control of the water area (approaching vessels, buoys, alignments), but also helps to control the observance of the route.

You can create a route by adding up to 500 waypoints. GPS/GLONASS also records the passage of the route in real time and displays the image on the screen.

Multi-touch has an anti-reflective coating, so the picture is bright and clear at any time of the day. The touch screen is made of impact-resistant material.
AXIOM 16 PRO-RVX price includes sonar and satellite navigation receiver. 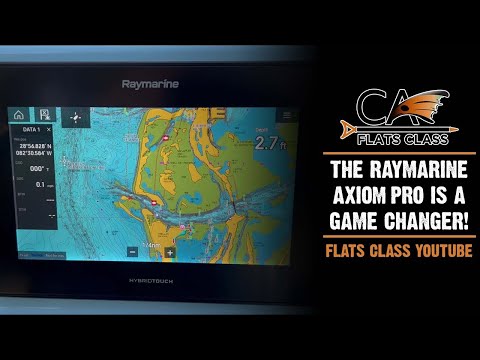 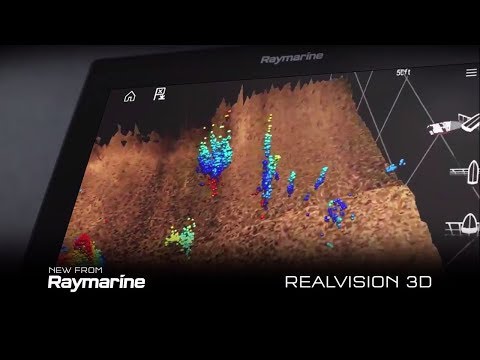 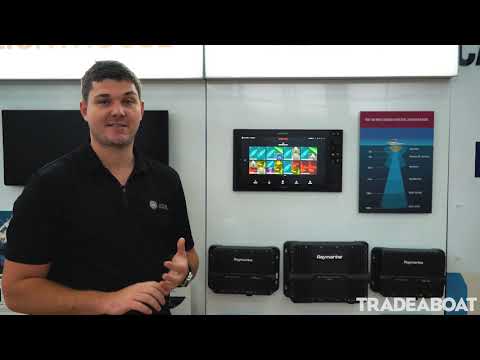 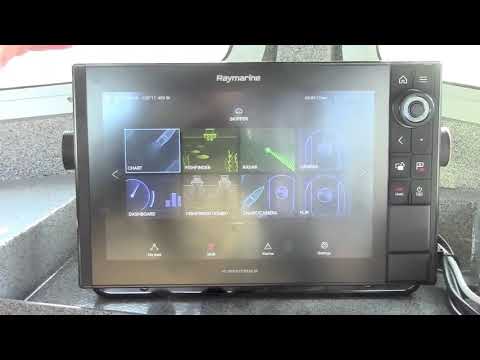 Informative test of Axiom Pro chartplotter on the water. 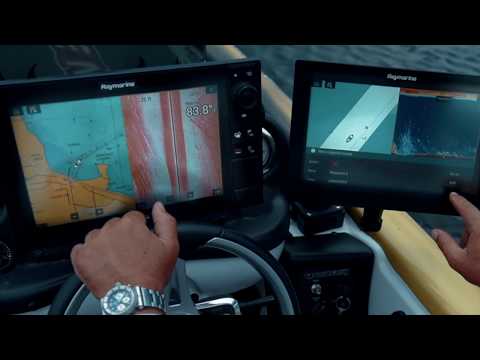 Raymarine presents one of the most robust all-in-one solutions for echolocation and fishfinding - Axiom Pro series. 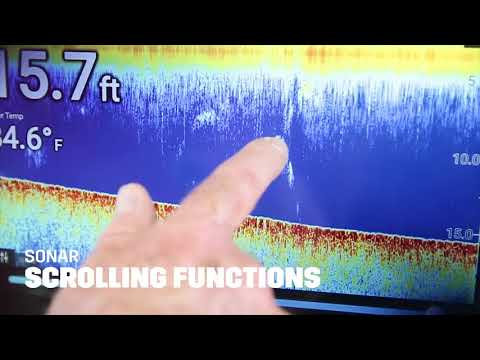