With the Element line of marine displays, fishfinder leader Raymarine has responded to the desire of any fisherman to have a compact, affordable piece of equipment that performs the required functions with high quality. The Element 12S marine display is the embodiment of these wishes.

2. The built-in CHIRP sonar module and the built-in RealVision 3D technology provide a high quality 3D image with real-time transmission to the screen.

3. Operating system has an intuitive interface and is easy to operate with sufficient capacity. In addition to its LightHouse NC2 charts, it supports the best C-MAP and Navionics navigation charts. You have access to C-MAP 4D, Navionics+ and Navionics Platinum+ charts. Maps of regions are accompanied by a lot of information, as well as details of the water area and underwater space.

4. The built-in GPS antenna, when connected to the receiver, will make it possible to mark the places where the fish was found on the map. For this purpose, there is a special big red button.

You can program several hotkeys so you don't waste time looking for the information you need.

The LCD screen with a diagonal size of 12” shows a very bright and clear picture with a resolution of 1280×800.

Features of Element 12S with Buttons and CHIRP Sonar Module 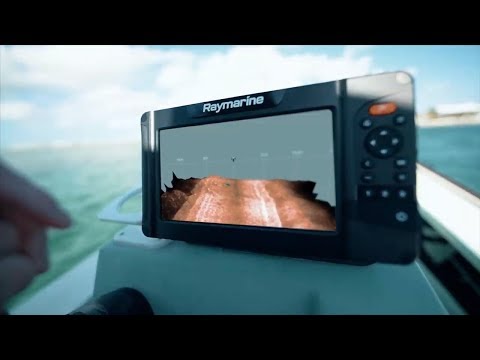 Element series by Raymarine allow you to actually fish instead of spending a long time searching for fish. 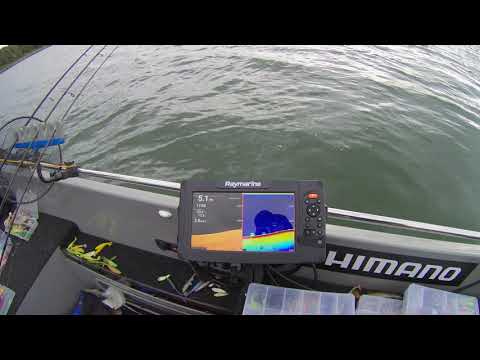 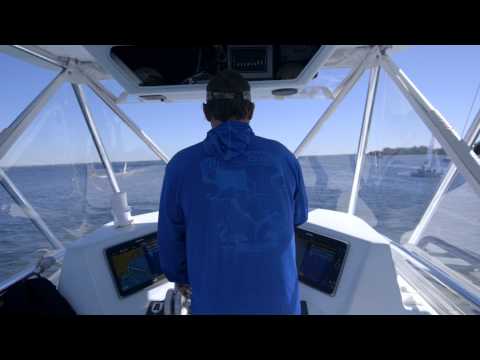 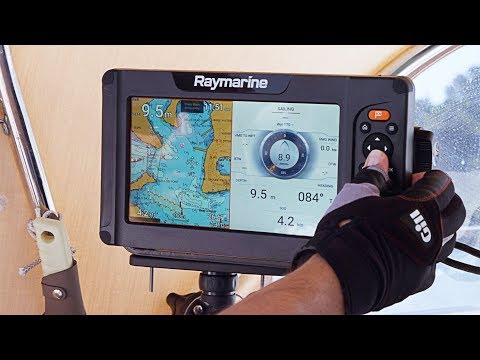 Test on the water - Element series are perfectly suited for any conditions. 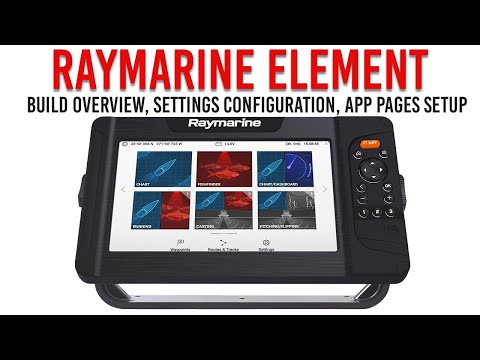 Detailed review of all Element chartplotters - part one. 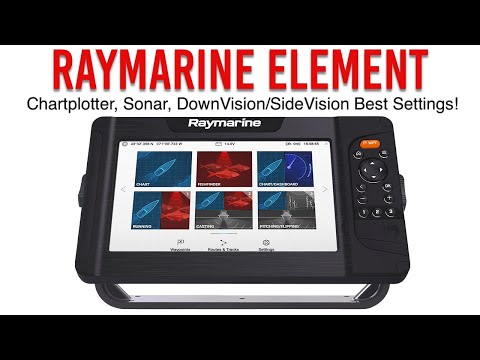