Journalist and yachtsman Sam Jefferson complained that he almost had a nervous breakdown when he tried to find flaws when testing the Dufour 412 Grand Large. And I came to the conclusion that the manufacturing giants of yacht building like the Dufour shipyard simply cannot afford to produce sailboats with problems.

Therefore, each new sailing yacht of the shipyard pleases with new achievements in comfort and control. The shipyard designers never compromise when it comes to performance and comfort.

Sailing cruiser yacht Dufour 412 in the standard version offers two cabins with one saloon aft. This is an option for sea sailing with a loved one or a couple of friends.

There is also an option with two double cabins aft (in addition to the owner's cabin) and a bathroom in the bow. Dufour 412 Grand Large with 3 cabins and 7 berths provides maximum comfort for a large company.

This sailing yacht is bought by yachtsmen who want to enjoy steering and mooring, but don’t want to give up the usual comfort even on a cruise. 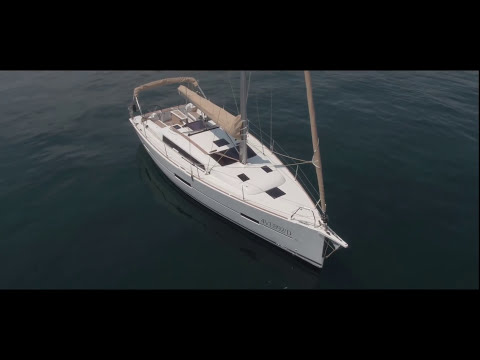 Teaser from the architects of Dufour 412 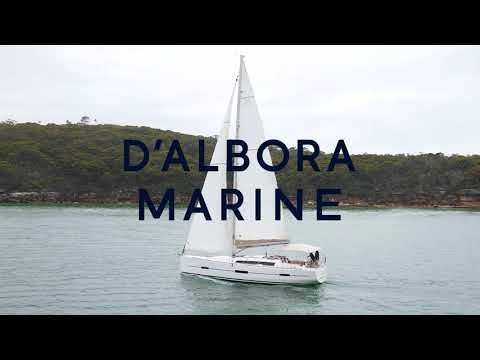 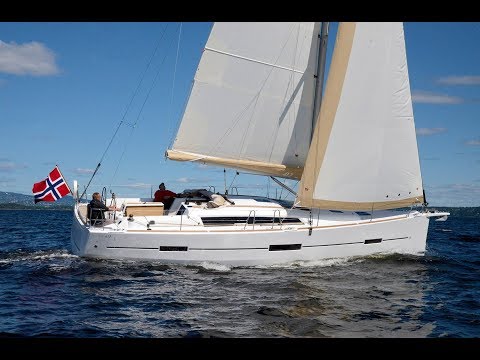 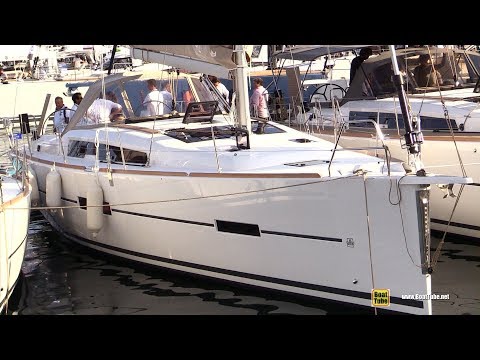 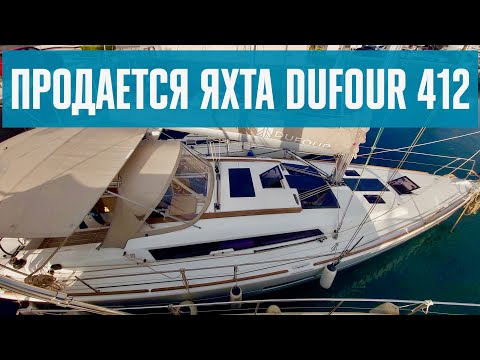 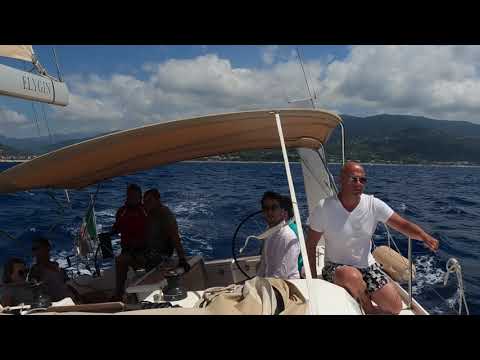 Ask a Question about this product

Price calculator of Dufour 412 in EUR

Dufour 412 and 460 – tested and reviewed by Sailing Today

Dufour 412 Grand Large, riders on the storm by Barche Magazine